These Upcoming Ps4 Games of 2019 are going to Keep You on The Edge of Your Seat!

Home > These Upcoming Ps4 Games of 2019 are going to Keep You on The Edge of Your Seat! 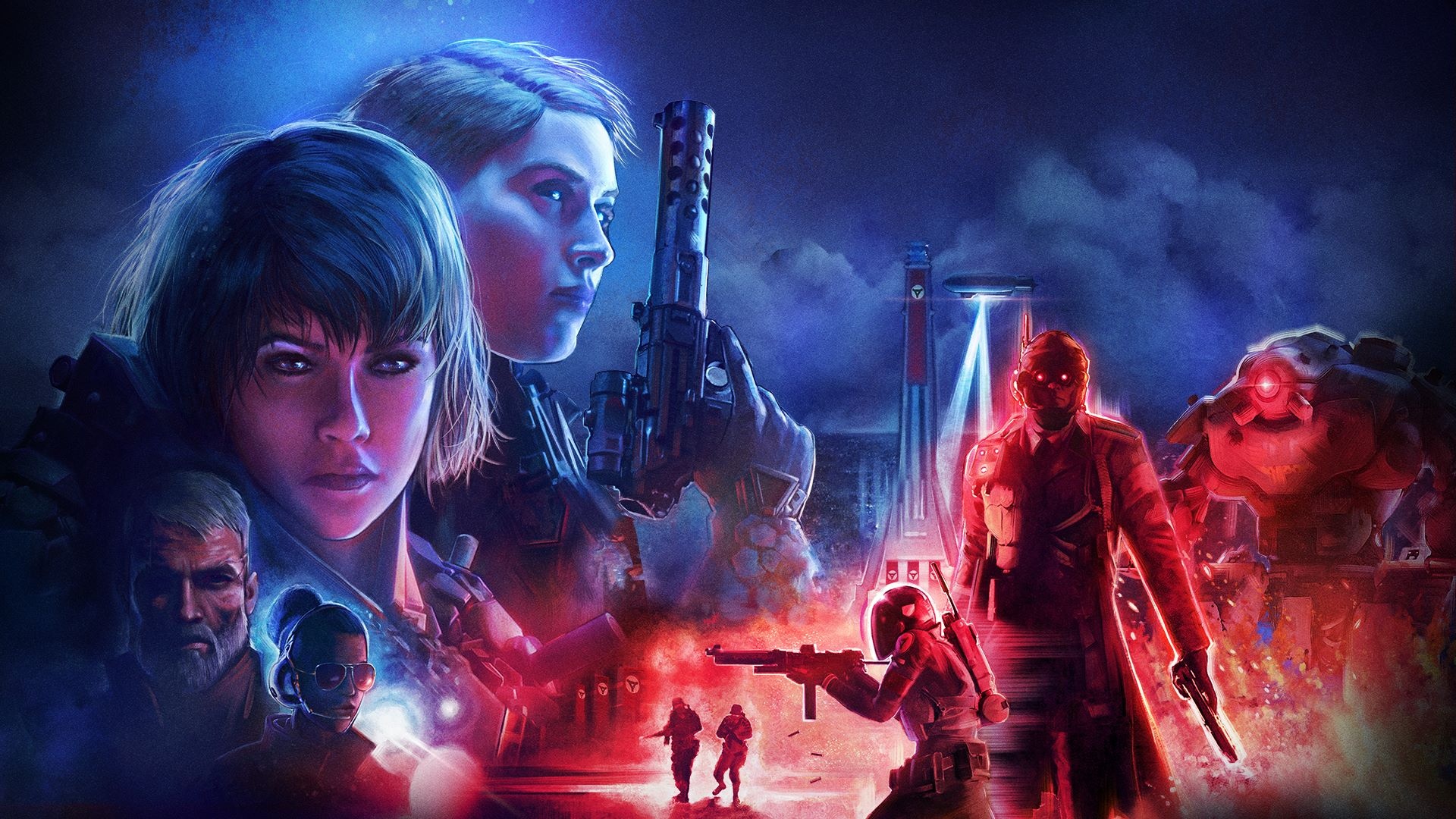 Although there are rumors revolving around the release and speculations of PlayStation 5, there are still a lot of upcoming video games designed for PlayStation 4 that you need to play. Not only has the PlayStation Network (PSN) store confirmed the released of big hits like Boarderlands 3 and The Last of Us, but other potentially thrilling games as well that are going to be value of money for millions of gamers around the globe. So, before you decide to check the Ps4 trade in value, work toward selling video games that are collecting dust in the attic for some extra cash to stay prepared for buying these exciting upcoming games.

Not only are some of the old favorites making a huge come back but many new ones are also slated to be released into the PlayStation Store. To make it easier for you, we’ve made a list full of the upcoming games of 2019 designed for Ps4 that are set to blow your mind.

Crash Team Racing: Nito Fueled is a remake of the hit 1999 racer game and features characters from the Crash Bandicoot series. In the game, players will be required to avoid obstacles and navigate their character’s car through various tracks in order to reach the finish line. Players will also be able to use certain power-ups which are scattered across the track maps. They will either give players a boost in performance or hinder their enemies’ vehicles. The game proudly speaks of new areas, characters and boss battles.

Control is a mind-boggling, reality-based shooter game that has a very bizarre, but interesting concept. Players will get to play Jesse Faden, who is the Director of the Federal Bureau of Control and responsible for the mysterious and supernatural happenings around the US.

Players are definitely waiting for this first person RPG shooter and loot grind genre. This game will be the third installment of the Boarderlands series which is finally going to be released on PlayStation this September. Players will be required to take on various missions given by non-playable characters (NPCs) in order to gain experience, monetary rewards and special items, and of course, continue the storyline.

This brand new third-person action-adventure game which will follow the storyline of the Star Wars series. The game will let players get wrapped around the role of a Jedi, and play the character of the one. Not only that but gamers will also get to go on a quest to rebuild the Jedi Order, while being lost, alone cheap PS4 games in Singapore and on the run. Star Wars Jedi: Fallen Order has promised to allow players to explore various new locations, weapons, special gear and brand new villains as well as characters.

Other than these, there are more exceptionally new and exciting upcoming releases that are bound to keep you hooked on your gaming seat. So, keep your wallet full and your gaming console ready because you’re about to have the experiences of a lifetime!