Everything to Know About a Single Board Computer

Home > Everything to Know About a Single Board Computer 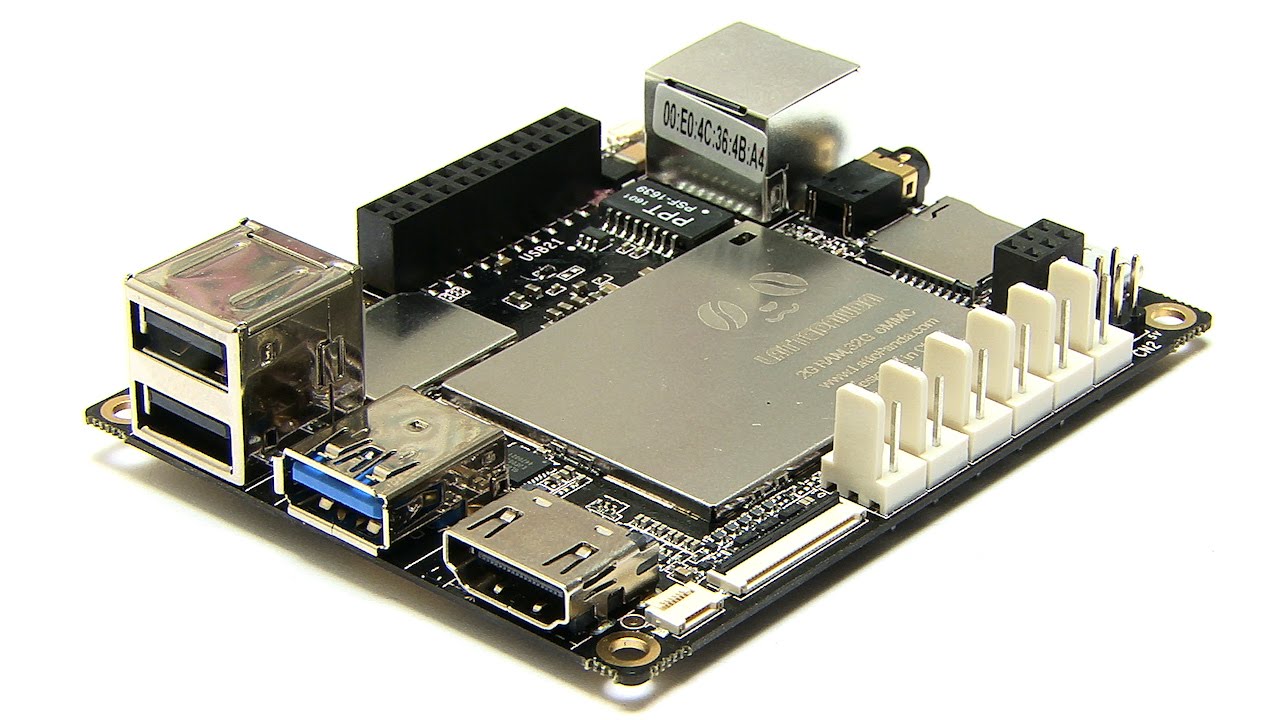 The advent of technology and developments in electronic engineering sector have led to the development of advanced products. Computers are a great innovation that caught the world by a surprise and more advanced products are hitting the consumer electronic domain on daily basis. These days, everyone has literally and virtually become so much connected and ‘wired’ that it is hard to live without certain electronic gadgets.

Among the many electronic devices that have graced the technology world, you have probably heard about single board computers (SBCs). These are types of computers where all the components of the computers are built onto a single circuit board. They also come with memory feature, microprocessors, input or output among other features of a working computer.

SBCs are in most cases found inserted in many devices. They can be found in industrial computers, ATM machines, cash registers, medical equipment, and touch screen kiosks as well as in automation equipment. The core difference between SBCs and personal computers is that SBCs don’t depend on expansion slots for peripheral functions.

Many computer users opt for SBCs because they are easy to carry similarly like everyone carries a smartphone. A single board computer also consumes less power and energy as compared to traditional computers. Despite saving on electricity when using SBCs, you should not forget that these computers are also cost-effective. Hence, many people are using these types of computers. This also means that it is easy to develop software for these computers as well as test and debug these applications.

Easy Way to Choose a Single Board Computer

When out there looking for a single board computer to purchase, do not be swayed by the high demand of these computers or their budget-friendly rates. There are imperative factors to consider on your search. They include

Most of the SBCs that you will find in many stores come with AMR, Intel gaming computers or comparable CPU Architecture. You can opt for a processor design that you feel fits your needs and especially one that you have ever used before. You can consult with experts and figure out which processor is best for you.

With advancing technology, SBCs memory requirements have changed tremendously. Days are gone when 512 MB of memory was sufficient for majority of computer users. Today, you can purchase computers with 16 to 32 GB of memory. How much memory you need will depend on your preferences and applications at hand.

The processor for your single board computer should stand out as it will also impact the performance of your device and power consumption. SBCs are the core foundation of most electronic devices in the market today and used in occupation sectors. Despite being built on a single printed circuit board, these computers are exceptional and serve many roles depending on the user’s needs. When out there looking for best single board computer to purchase, feel free to seek the help of a professional and get the best model for your application needs.