All You Need to Know About Thermal Cameras

Home > All You Need to Know About Thermal Cameras 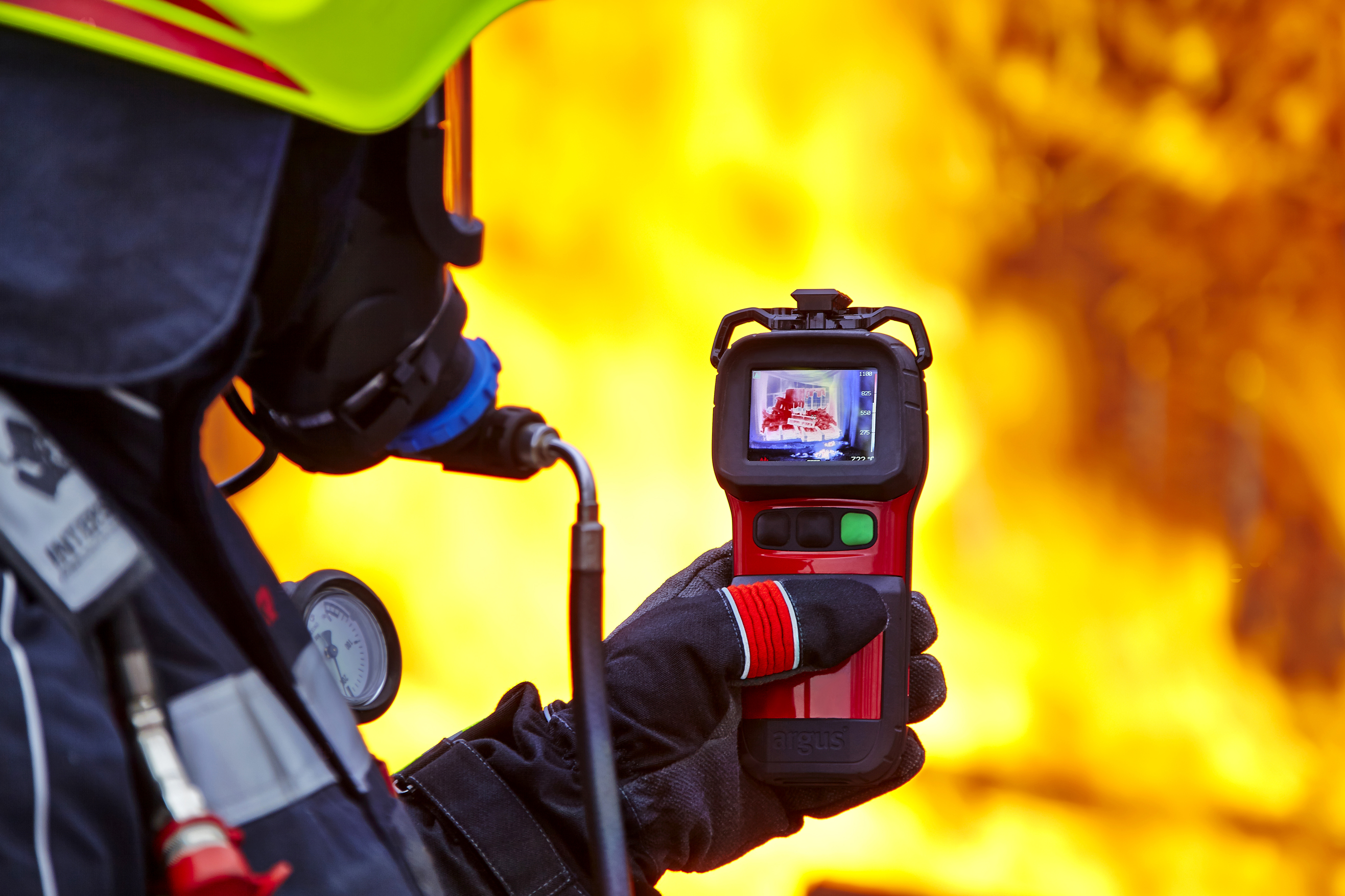 These are imaging cameras that translate heat (thermal energy) onto visible light which is then used to analyze a scene or an object. A thermogram is used as the resulting image that is analyzed through thermography. A thermal imaging camera is a powerful device used to produce a captured image and present it on a display screen. The processed image is then used for diagnosis, or it is taken through software to evaluate and provide an accurate report. The thermal camera is a sophisticated device that shows you the difference in temperature of a scene.

What do thermal imaging cameras see?

Humans and other objects reflect and even transmit absorbed energy at different levels. Different objects will emit different rates of both heat and cold. Infrared equipment can then detect this energy and present them as images.

Applications and uses of thermal cameras

Thermal cameras were originally used during the Korean War. The cameras have now been adopted to other fields for different uses. For instance, firefighters use them to find people in burning buildings and to localize the fire hotspots in a particular scene. The police force also uses the technology to conduct surveillance to identify and apprehend crime suspects. The police force also uses the cameras to investigate a crime scene and conduct search & rescue operations.

Technicians of power lines use it to locate joints, and parts that are overheating to counter potential points of failure. When thermal insulation is at risk, technicians of construction can identify heat leaks to improve heating or cooling. Thermographic imaging can also be used to monitor physiological activities in mammals.

There are several user-selectable color palettes like the rainbow, iron, or black/white in thermal cameras. Home inspectors often use the iron palette. If you want to identify the images details, then the black/white palettes are useful. The rainbow, on the other hand, has the best sensitivity for temperatures which is seen on how the temperature differences are displayed.

Since shiny material surfaces can reflect thermal energy, thermal cameras are not able to see through the glass. The most common material that thermal cameras easily look inside the wall but not through the wall. You should also not rely on the thermal camera’s images as the final deciding factor of a problem existing. Also, use other instruments to confirm the issue exists.