What You Should Know About Social Software

Home > What You Should Know About Social Software 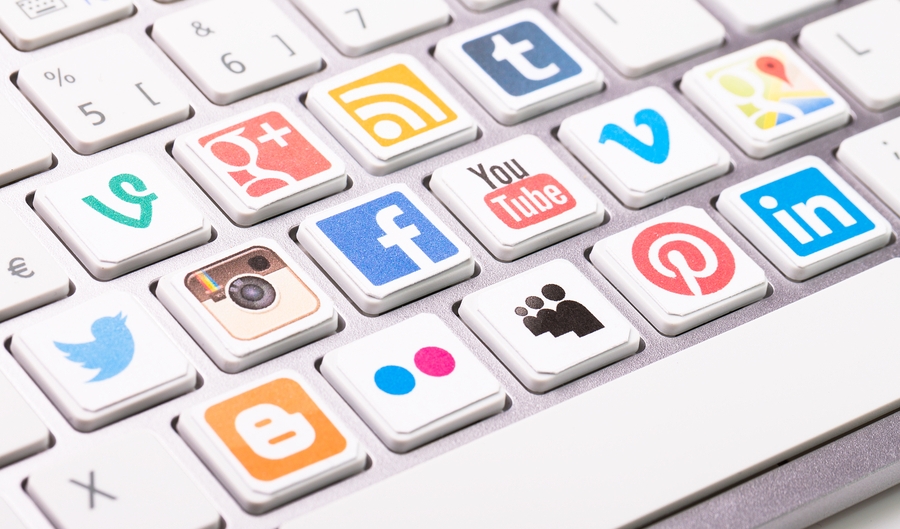 In recent years, computer software has evolved to accommodate the rise in social networking. As a result, of the emergence of social networking, a number of companies such as Igloo software have developed a new type of software known as social software. With this type of software, businesses will be able to put together a number of online communities and software for various businesses. After this software was developed, it made a very positive immediate impact on businesses that were looking to create and maintain their social networks for promotional and communication purposes.

WHAT IS SOCIAL SOFTWARE

Social software is also known as Web 2.0 applications or social apps that are used to provide more advanced communication tools. These communication tools are very advanced and based on the internet according to here. With social software, businesses will be able to complete a number of tasks such as handling and capturing communications. It also provides presentation in written form but also through audio and video formats as well. The tools of social software help different users interact with one anther more easily and efficiently.

The origins of social software began as far back as the 1960’s when an entity known as Licklider came up with the idea of network computing. Two decades later, the software would emerge with another entity known as Groupware in the 1980’s and in the 90’s. By the early 2000’s with rapidly advancing technology, the software became more commonplace. Some programs in this type of software emerged from data management programs which were then converted to improve communication through social networks. Social software would become very common in both business and also in the educational sector by the 2000’s according to here.

One of the functions of social software is sharing links and feeds. The programs will feature a number of systems such as folksonomy tagging and tag clouds. These are visual depictions of content tags that are featured on websites. Users with this software will also be able to take advantage of things such as social bookmarking, RSS based social navigation and other hybrid systems that allow users to read, discuss and express their opinion on new stories.

The use of social software has provided businesses with the ability to more efficiently manage some of their operations such as processing orders and selling products. Using social software has enabled companies to use features that include reviews and ratings and also a listing of various products and descriptions. These features have helped companies in the retail industry provide more brand awareness. The use of social software has also provided businesses with the ability to develop and manage a number of social media sites. As a result, they are more easily able to market their companies as well as reach out to consumers.