Important things to consider before relocating to Salt Lake City 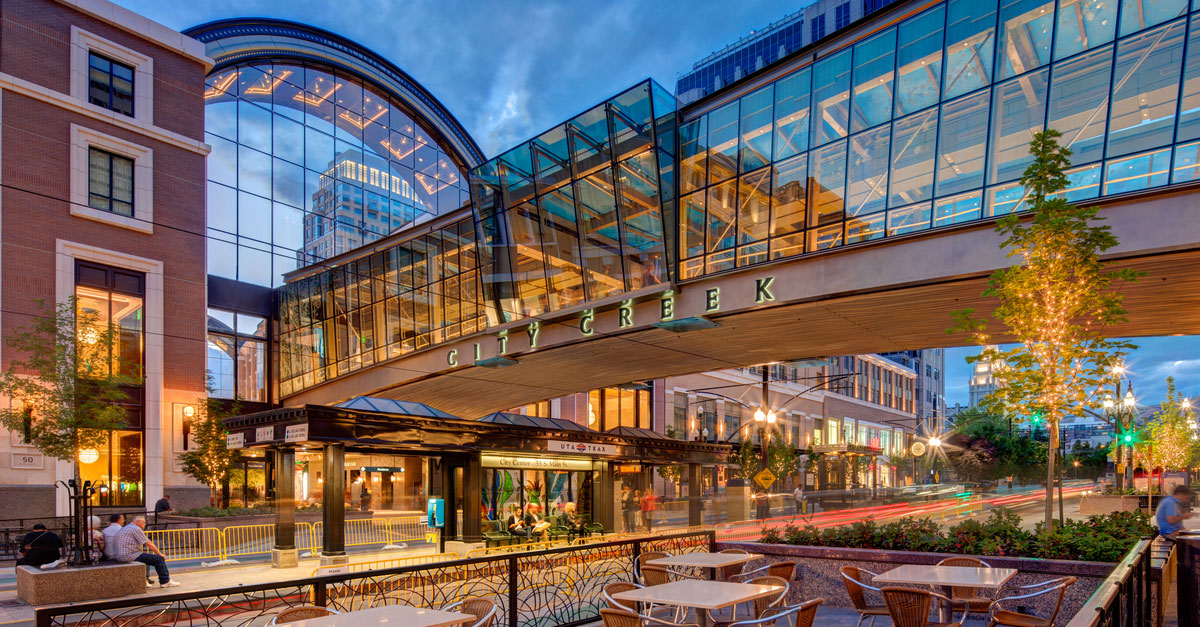 The capital and most populous city of Utah is the Salt Lake City or SLC. Founded in 1847, the city now has an estimated population of 200,000. Because of the urban and suburban mix feel, Salt Lake City is said to be one of the best places to live in Utah and is one of the best cities for jobs. The city has a 2.6% unemployment rate in August 2021 compared to the national’s 5.2% on the same period. The city has a steady job growth in government, retail, technology, and healthcare industries.

Moving to SLC can be a great decision. The capital city is a beautiful location with easy access to the outdoors. It’s close to a brand new international airport, has two professional sports teams, and has all four seasons.

You should understand that moving in to Salt Lake City also means moving to a new neighborhood and community, therefore you have to consider a lot of things before you relocate.

Here are a few things you should know.

SLC is the desert.

Utah is the second driest state in the United States and if you’re used to a humid climate, the dry air may come as an arid surprise. However, there are plenty of lakes and reservoirs that are great for recreating.

The city has over 150 miles of bike lanes, multi-use trails, shared lanes, and off-road tracks and the entire city’s 13.5-mile loop can be toured around safely via a bicycle, passing downtowns, farmer’s market and many historical sites across the city. Bike turn boxes and bicycle-specific traffic signals are some of the city’s infrastructure to help keep bicycle commuters safe on the streets.

SLC has cheaper cost of living.

Compared to the national average and other major cities in the country, energy, food and healthcare in Salt Lake City is lower. Housing is a bit higher at +3.8%, compared to national and it might be one of the reasons why SLC has a very attractive rental Market. In fact Zumper, one of the leading rental platforms in North America, shows that the number of households that are being rented and being owned are equal.

According to Zumper, there was a 20% increase in the average rent for a 1-bedroom apartment in Salt Lake City compared last year. Currently, the median rent is $1,197.

The site, which is also available in apps via Google Play or App Store download is used by millions of renters to find rooms, apartment, condos or houses for rent. The company commits to quality listings where the inventory is updated in real-time, therefore you’ll always see fresh offers and great deals on their platform first. You can also use this to compare prices in between cities and neighborhoods.

Before deciding to move to and live in Salt Lake City, Utah do some research first by visiting Zumper. There are a lot of data shown from the site  to help you relocate with confidence.